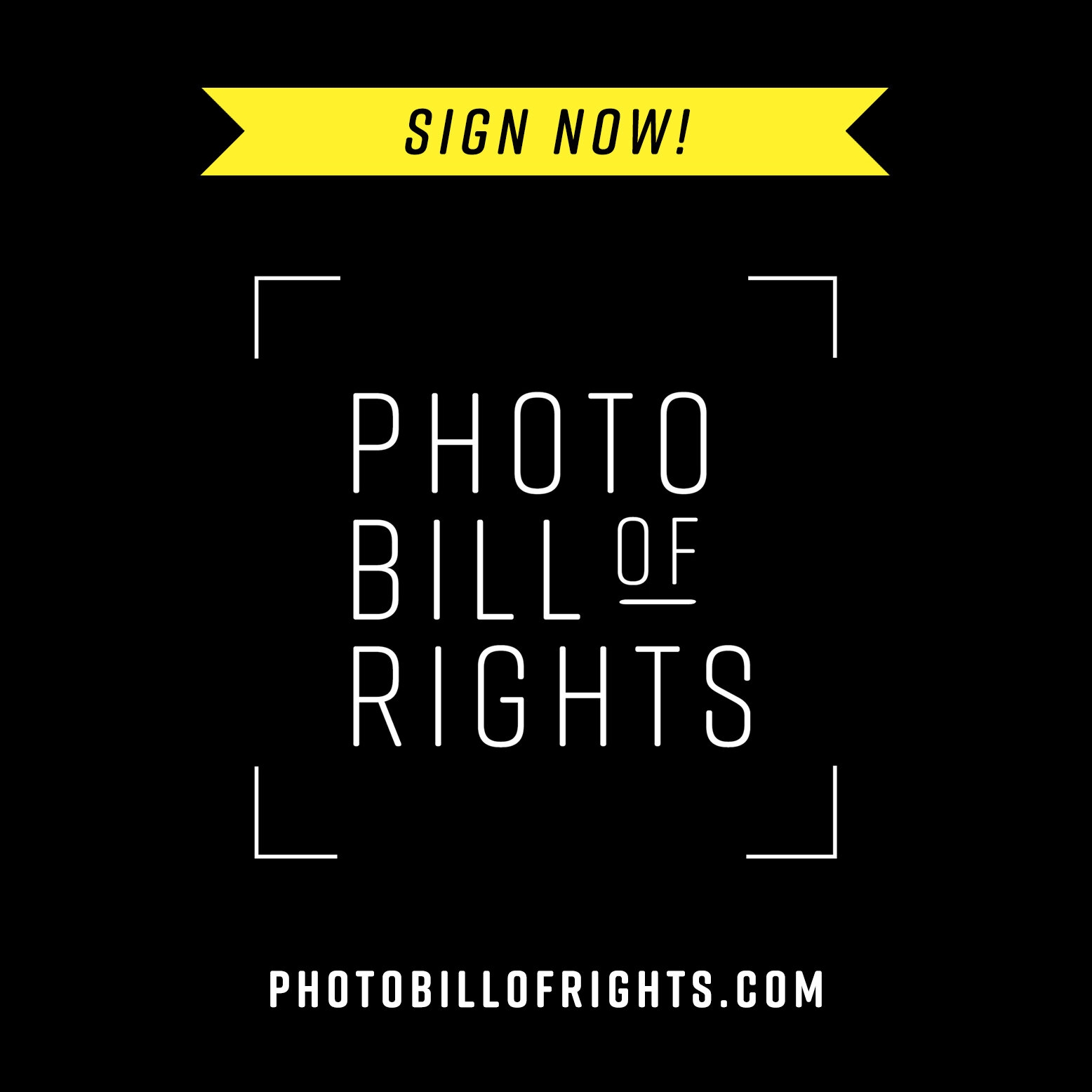 Shin Woong-jae is a South Korean photojournalist and a long-time New Yorker currently based in Seoul. Before starting photography, he majored in Linguistics and studied Semiotics at Korea University in Seoul, South Korea. His semiotics studies led him to brand marketing, and then he started his career in brand marketing management in 2001. After ten years of a distinguished career in international brands like Nike and Montblanc, he decided to devote himself entirely to the world of photography, hugely inspired by great photographers like W. Eugene Smith, Eugene Richards, and Werner Bischof.

He moved to New York for further study in photojournalism and graduated from the School of the International Center of Photography in 2012. He majored in Documentary and Photojournalism course, and he was awarded the ICP's Director Fellowship during his studies. After graduation, he interned at VII Photo Agency in New York in 2012 and embarked on his photojournalist career from 2013. In his early career, Woong-jae received the Hillman Foundation Fellowship in 2014 and was selected to Eddie Adams Workshop XXVII in the same year.

As a photojournalist, Woong-jae focuses on human rights issues in the social landscape. He sincerely believes that a well-crafted documentary and photojournalism work can arouse our senses, lead our determination, and inevitably change human society. His subject matters vary from the workers' rights and political protests around the countries to Seoul's social landscape. Among many other projects, Woong-jae followed and developed the Samsung Electronics' semiconductor factory victims' story for seven years. He raised and shared the victims' voices internationally by publishing them in The Washington Post in 2014, and the project contributed to Samsung's public apology to the victims in 2018.

While developing long-term projects, his versatility has satisfied various clients like The Washington Post, The New York Times, Newsweek, Bloomberg Businessweek, Nature, GQ Korea, and Sisa-In of South Korea. The Museum of the City of New York acquired his works on Occupy Wall Street Movement and New York cityscape after the exhibitions.

Woong-jae started lecturing photography at The Sungkyunkwan University in Seoul, South Korea, in 2021. Also, he has been closely collaborating with Leica Camera Korea as a brand ambassador since 2021.